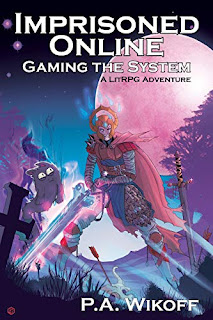 Commit an online crime, go to an online jail. In this MMORPG penal colony, inmates PVP to gain EXP, loot, and most of all...survive.

Seph has been sentenced to play in one of these virtual correctional facilities. Sounds fun, right? Maybe for some, but there is no worse punishment for Seph, mostly because he isn't a gamer. Will he be able to complete his sentence with all the trials and objectives thrown at him? Trapped in a virtual world he cannot escape, Seph now has to step outside of his comfort zone and align himself with the very thing he's been rebelling against his whole life--the system.

Game designer and avid gamer, P.A. Wikoff wrote this story as a love letter to a lifetime of gaming.

Our Interview with P. A. Wikoff

Q1. How did you decide to become a writer?

There is a long answer and a short one. I’ll try and give you the medium one. I’ve always had to do something creative to keep myself sane. When I was a teen, I used to satiate myself by being in a comedy band. In more recent years, writing and game design have both been great mediums for me to exercise my self-therapy, in a sense. I have many creative interests. Writing novels may not always be the avenue that I take, but I’m really enjoying it right now.

This book came with a series of lucky blunders. At first, I was going to write it as a short story for a litRPG anthology. When the creator of the book never got back to me, I decided to expand the story into a book. Then I talked to some small publisher about signing with them, but again when they didn’t get back to me, I decided to self-publish and expand the book into a series. In both the above examples, I could have nudged or pushed further, and things might have turned out differently. I’m a very passive person, and in this case, my politeness worked out to my advantage.

Q3. Do you think an online prison could become a reality?

Yes, I do. A lot of the doom and gloom I write in this book are things that I imagine could happen in a dystopian future. It isn’t that much of a stretch by all means. In China, there are gold farming companies that have rooms filled with players who play games, just to accumulate in-game gold and other items in order to sell them for real money.

Q4. Do you think we're headed for a future where everyone spends most of their time in virtual reality computer games instead of the real world?

Phones and other electronic devices are very addictive. This isn’t by accident, either. I think people are already spending too much time checked out of reality. A couple of years ago, I went to Disneyland. I remember seeing a teen on their phone while we were on the Jungle Cruise ride. They didn’t look up from their screen one time during the whole ride. With ticket prices well over $100, I wondered why they even showed up. Then, after I witnessed them posting a selfie, I got my answer.


Q5. If you could say one thing about your book, what would it be?

All the things that happen in the game are inspired by real online experiences I have had. It’s like a diary of all my online characters put together. It’s hard out here for a twink. 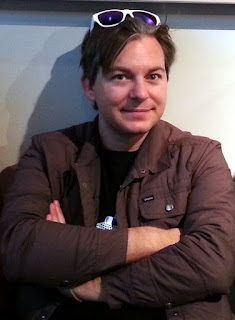 About P. A. Wikoff

P.A.'s love for the fantasy genre started as a child. He connected his modem to another computer or Bulletin Board Service (BBS) to play a text-based fantasy game called MajorMUD. Along with reading Robert Asprin and painting D&D miniatures, his childhood was spent trading reality for the magical places inside his head. Now he's putting some of those places on the page. When P.A. is not writing, he spends all his time with his wife and two kids. 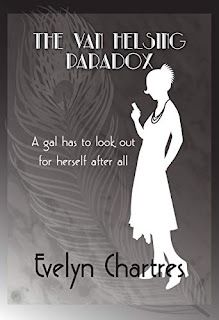 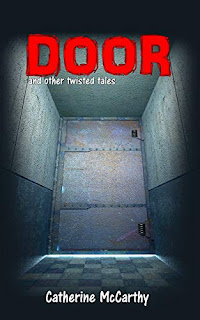 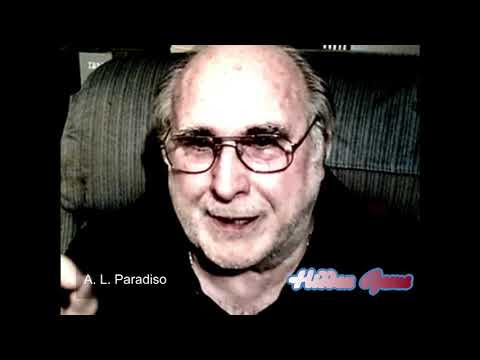 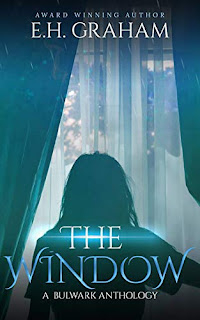